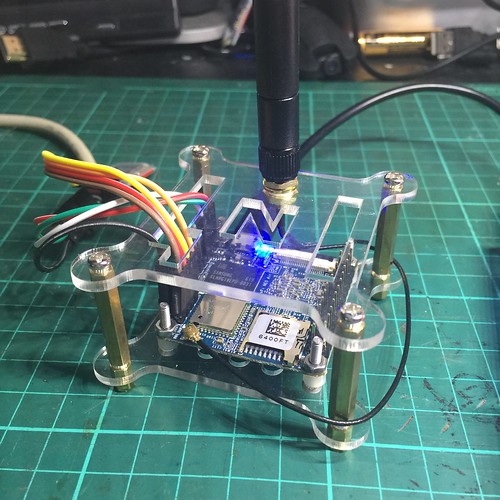 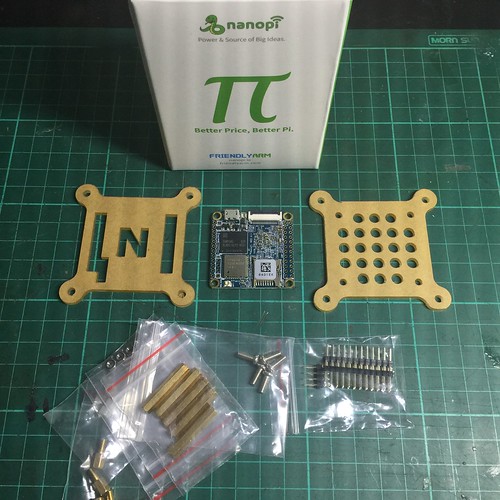 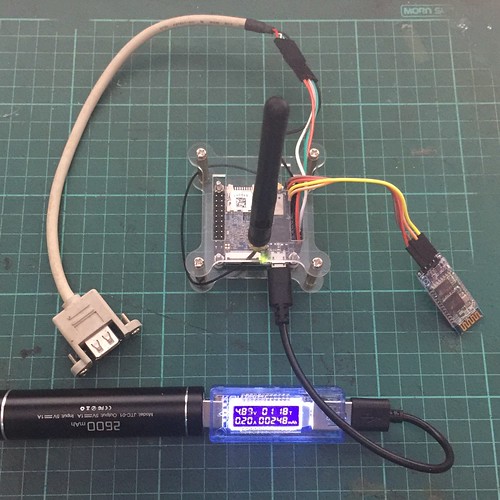 Well if the use case is a security camera one of the Air's advantages is the 24 pin camera port. With most Allwinner SoCs (H3 included) we can make use of HW accelerated video encoding (h.264) so all that's needed is just a camera module. I lost track somehow but it might even be possible to connect Xunlong's cheap 2MP camera module for Orange Pis (there's a large thread in Armbian H3 forum).

It should also be noted that Armbian's legacy kernel is at 3.4.113 already (containing a bunch of security relevant fixes) while FA's offer is still at 3.4.39. Using mainline kernel on the Air should be possible already if camera connector isn't important.

Good point, anonymous. I'm so used to using USB cameras I neglected to mention the DVP port. I have an IR DVP camera in the mail so will try this out when I receive it.

I also plan to re-test the latest armbian beta image soon, will report how that goes.

I want to work nano pi neo air using usb to ttl converter without using wifi. Could you please tell me a solution for this.

Krishnendu the nanopi has a dedicated 4-pin header labelled DBG_UART. You can attach a USB-to-TTL converter to this.
You can also attach a bluetooth-to-serial if you prefer (see another post on my blog about this).


You should leave vcc unconnected for USB converters, but connect it for bluetooth.

sir,
I have tried what you said, but i did not get Internet connection via that converter. Help me to solve out this problem.

Just correct it. The NanoPi NEO Air board has 8GB eMMC storage on board, not 8MB.